The Key to Stress-free Improvement, Growth, and Success is a System. 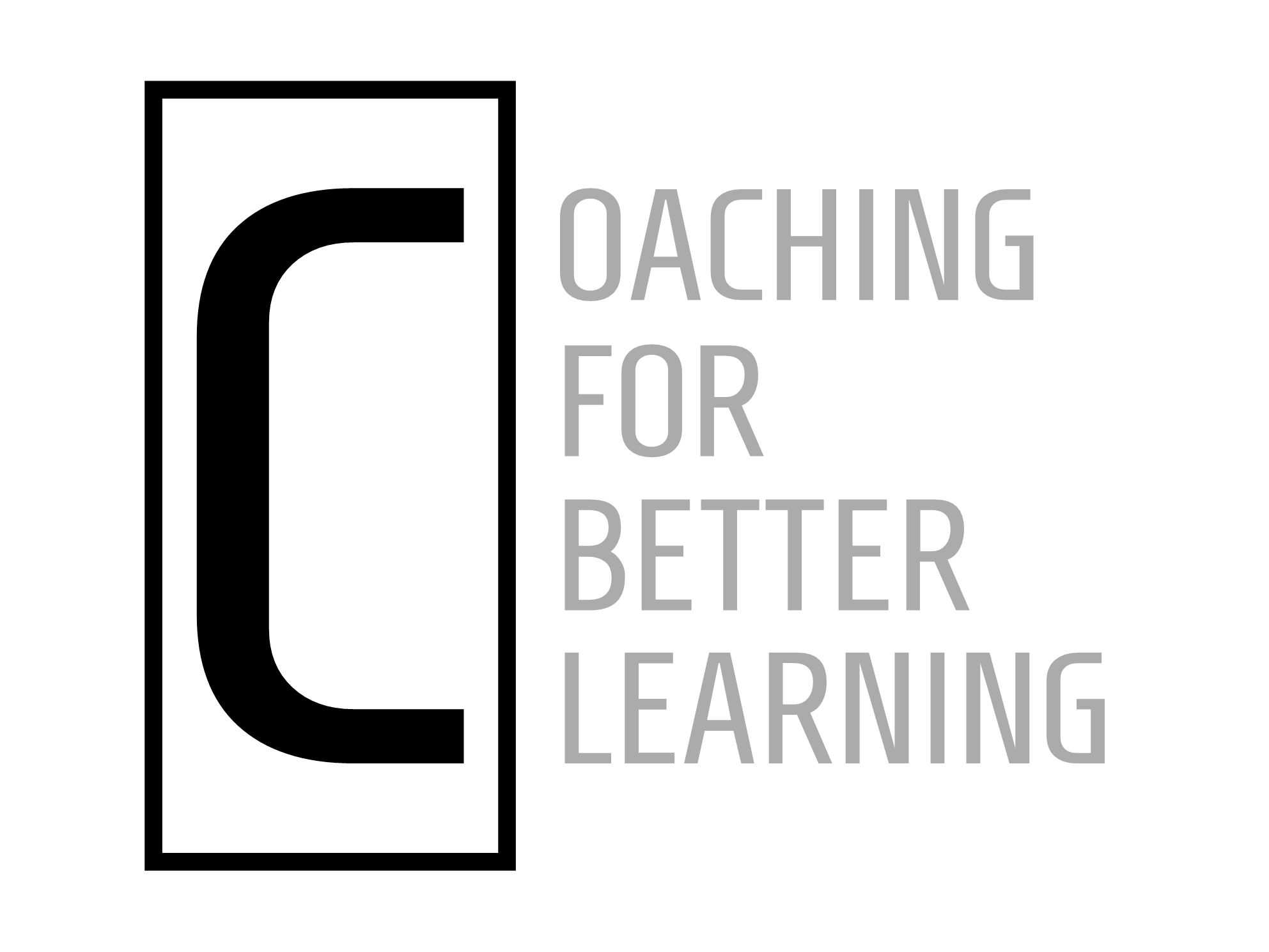 Here’s the story. Nick Foles was the Philadelphia Eagles backup quarterback in 2017. He replaced the injured starting quarterback in Week 14 and led the Eagles to Super Bowl LII.

Not only did he defeat the New England Patriots, the best team in the league to offer Philadelphia its first Superbowl title, he was also named the Super Bowl LII  Most Valuable Player (MVP).

But what do you think happened to Nick in the 2018 season? He was sent back to old job. Yes, he went back to the bench. You must be wondering, why did the coach do that? Odd, right?

In other words, the Super bowl champ and  maybe the best quarterback in Philly found himself on the bench watching his teammates play football.

I know what you’re thinking, “What did Nick Foles do?” Don’t stop reading now.

Here’s what happened next:  Nick remained patient until his time came.

Nick’s salary was a few million dollars in Philly. Guess what happened In 2019? He got a real job. A four-year contract or a starting position with the Jacksonville Jaguars— for 88 million dollars. 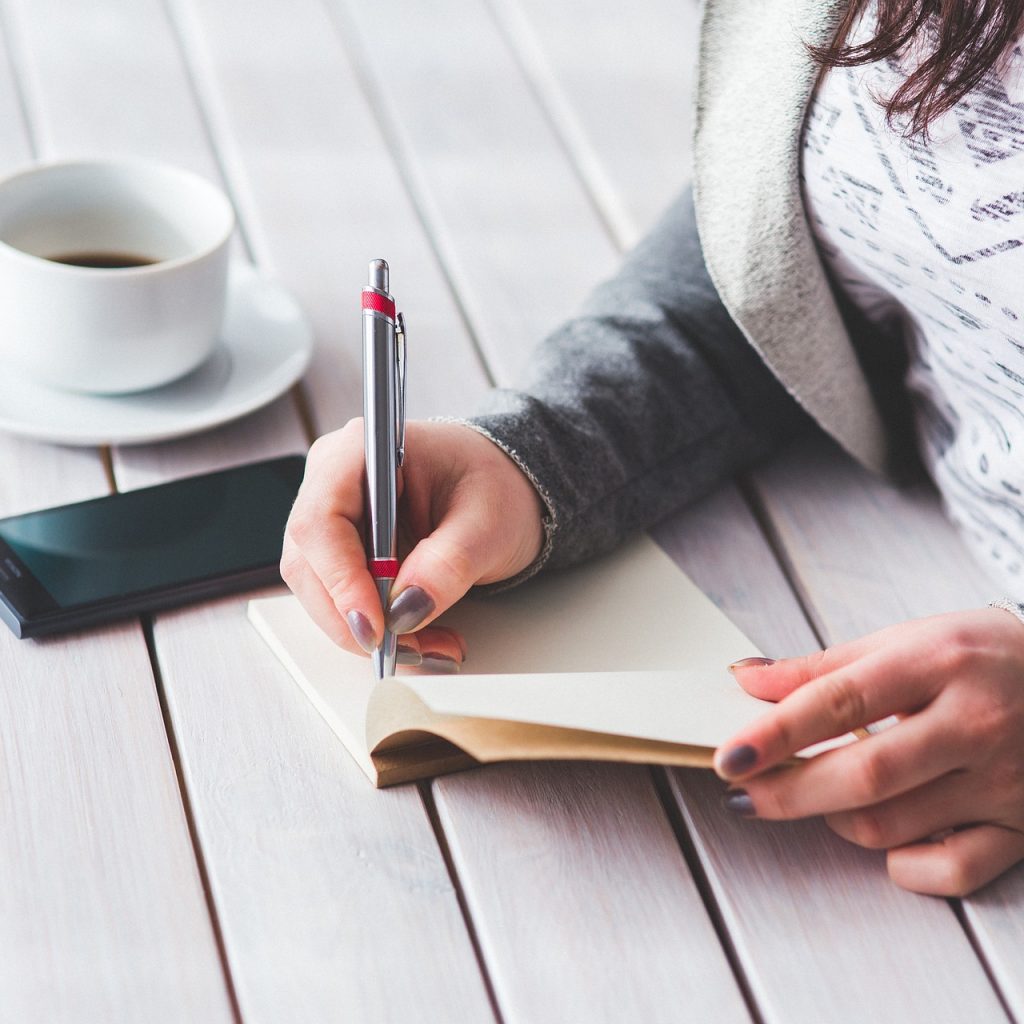 Moral of the story? Undervalued employees should always do their best work, control their ego and let their career take care of itself. Sooner or later, someone will want to pay for their arts, their craft, —or their talent.

Why controlling the ego, you may ask? I am glad you asked. Below is the lesson I’ve learned from Ryan Holiday, the author of Ego is the Enemy.

The lesson? Beware of your ego. It’s the real enemy.  Here’s why:

#1- “Ego is the enemy of what you want and of what you have: Of mastering a craft. Of real creative insight. Of working well with others. Of building loyalty and support.” — Ryan Holiday

#2- “If ego is the voice that tells us we’re better than we really are, we can say ego inhibits true success by preventing a direct and honest connection to the world around us.” —  Ryan Holiday

#3- “If you start believing in your greatness, it is the death of your creativity.” — Marina Abramovic

Here’s the bottom line: It’s difficult to become a true linchpin or to improve your work if you are unable to control your ego.

Now, let me ask you this: “What do you do to keep your ego under control?”

Have questions? Click here to let us know.  And join our blog to receive our proven Continuous Improvement (CI) insights.

« Raptors vs. Warriors: Example of How Rate Base Fallacy Hurts Talented Professionals

What Albert Einstein did when his Job Search Went Nowhere »

Want to be Everyone’s Favorite Leader? Master this Leadership Principle.

Who controls your Professional Career (or are you in control at all)?

Struggling to Have a Voice In Meetings? Use these 3 Meeting Participation Strategies.

How to Immediately Become a Better Adult Ed Teacher and Facilitator

What Almost all Great Trainers or Learning Facilitators Have in Common