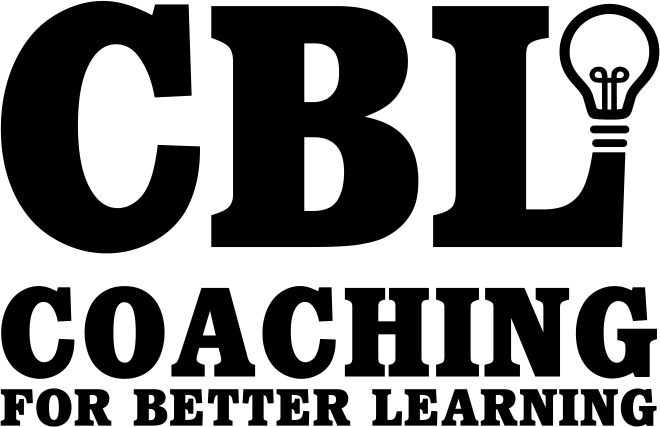 Apple’s Chief Design officer, Jony Ive, announced his resignation recently. The impact of his departure should be a lesson for ambitious professionals. In what way?

Who is Jony? He is the mastermind behind the design of the iPhone, the iPad, the Apple Watch, the Mac and the iPod. Simple put, Jony does remarkable work.

The first lesson for ambitious professionals is that doing remarkable work pays off. But this post addresses a more important lesson.

Just look at what happened to Apple’s stock price. According to Mary Hanbury, a writer for Business Insider:

“The news came as a shock to many, including analysts who described Ive as “irreplaceable” and said his departure would “leave a hole” in the company. Apple’s stock dropped 0.87% on the news, wiping $8 billion from Apple’s market cap.”

Did you get that? The resignation cost Apple 8 billions dollars in less than a day.

A lesson for ambitious professionals who care

There’s a big difference between employees’ time and employees’ value.

This is a key lesson for ambitious professionals who want to escape competition.

My question for you is: “What are you doing to maximize the value you bring to the market?”